A tour of India, traveling to Pink City in Jaipur, one of the most popular destinations. Anyone interested in inviting friends to go to flick the sari, take beautiful photos, travel to Jaipur. The once charming city of India Then collect the bag and then come to travel together 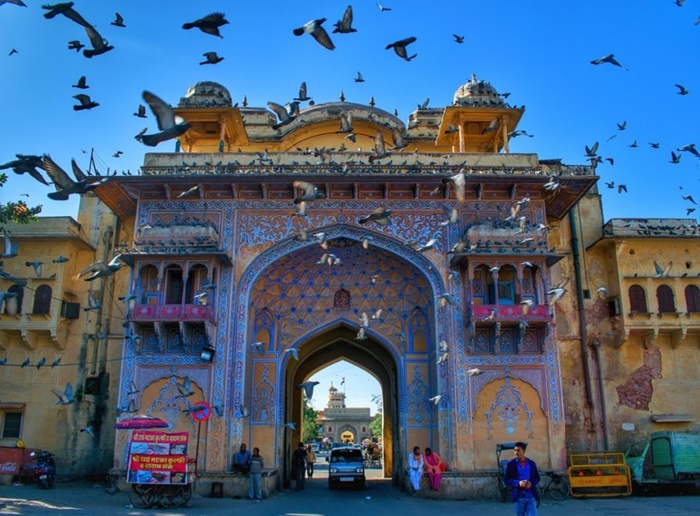 Jaipur, also known as Pink City, is the main city of Rajasthan. Great state in the west of India Is an ancient city founded by Maharaja Swa Chai Singha, the second ruler of Amer Created based on the principles of liberal arts (Shilpa Shastra), which is the science of Indian architecture. By dividing the city plan into 9 equal parts, such as the chess table for 2 parts, the location of the palace and various government places  The other 7 parts are the area for the general public. And there is only 7 entrances  to pass through the city gates 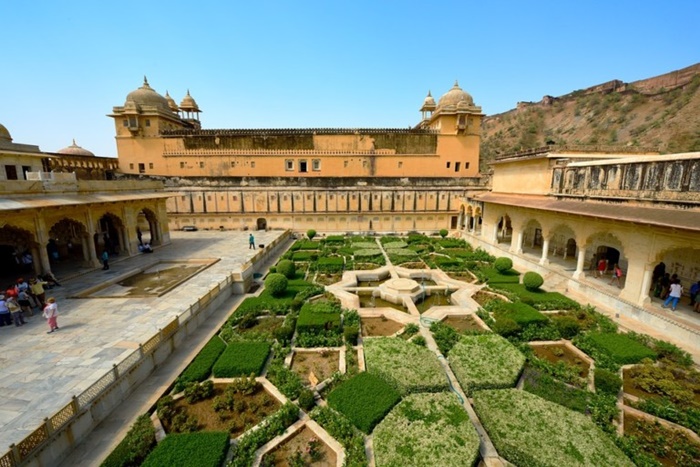 Why Jaipur was called Pink City …?